The Greater Sacramento area is a vibrant tech and financial center with credit unions and FinTechs working together to provide innovative products and services. Join us at FinTech Credit Union Connection 2023, where FinTechs and credit unions will share ideas, showcase products, and make connections.

Register today to be a part of this inaugural event. 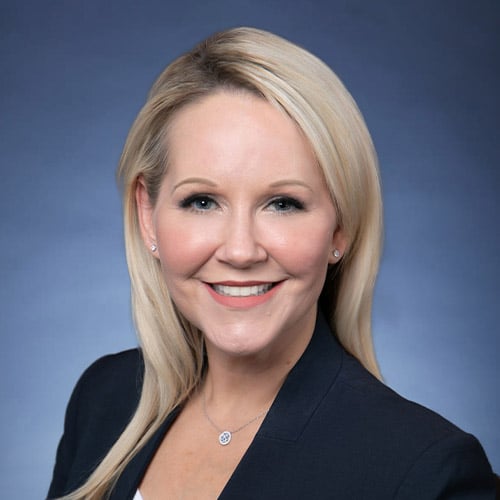 Prior to joining SAFE, Faye worked for KeyPoint Credit Union in Santa Clara, California, for 22 years in a variety of credit operations and management positions, including most recently as EVP, Chief Lending Officer. Faye has served as a member of various boards of directors, including MBL LLC (now CUBG), as Member Engagement and CLO Forum Committee Member for the CUNA Lending Council, and as a board member of the Folsom Tourism and Economic Development Corporation (2016-2018).

Doug Leighton is the former Head of Visa’s Community Account segment where he led a 50-person team responsible for the sales and relationship management of ~7,500 US-based Community Banks and Credit Unions. In that role, he coordinated a variety of efforts designed to provide the best of Visa’s products, services, resources, and people – all tailored to drive winning payment deployments for credit unions.

Since leaving Visa, Doug has focused on a variety of passions; advising FinTechs that are committing to credit union success, supporting diversity, equity and inclusion efforts in financial services and the community at large, and providing thought leadership on managers and their direct impact on employee well being and psychological safety.

Prior to his role in FI Sales, Doug held several positions at Visa, most recently managing Western Regional Issuer Sales. Before that, Doug managed US Business Planning and Management. In that role, Doug worked on projects that enhance the reputation and efficiency of the Sales team. He has also worked in the Co-Branded Programs Sales group and has been a Sales Support Manager, Visa Extras, Visa’s e-commerce products (e-Visa) and EMV.

Doug was with Visa for over 23 years after holding product management, finance and customer service positions at Merrill Lynch, Barclays Global Investors and Wells Fargo.

Doug earned a Bachelor of Science degree in Finance from San Jose State University in 1989. In 1997, he earned an MBA degree from the Haas School of Business at the University of California Berkeley. He lives in San Mateo, CA with his wife Tracey and sons Scott and Zachary. 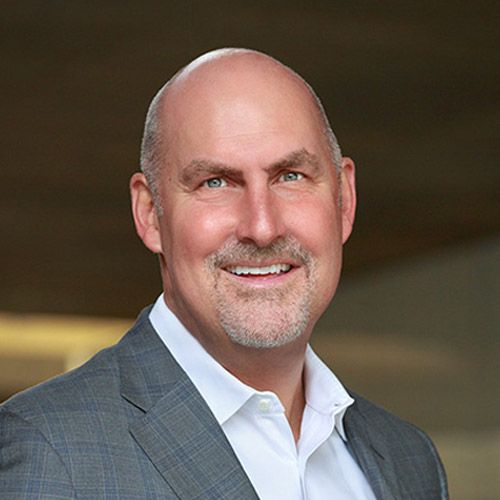 Mark is the Founder & Managing Partner at Next Stage Partners with a focus on bringing meaningful innovation from early-stage fintech companies to leading financial institutions, merchants and networks. He has extensive payments industry experience with a proven track record of moving products from concept to commercialization in consumer and B2B environments.

Prior to Next Stage Partners, Mark held several executive management roles at Visa Inc. working with merchants and financial institutions. He successfully launched a variety of P2P, prepaid, mobile and e-commerce products and platforms. Prior to Visa, Mark’s experience also includes expanding the video game business with Sony and launching new divisions for Nestle and Johnson & Johnson.

He received his Bachelor of Science in Marketing from California State University at Chico. Mark is a Member Board Advisor with StartX, the Stanford University incubator for fintech startups and a Mentor at Plug and Play, the innovation accelerator headquartered in Sunnyvale, CA.

Barry Broome serves as the first President & CEO of the Greater Sacramento Economic Council. Barry is responsible for leading community-driven efforts to attract, grow and scale new businesses; develop advanced industries and guide new job-creation strategies throughout the six-county region. In his role, he has established the first public/private partnership economic development organization led by chief executive officers in California. The organization is led by 40+ CEOs and 20 communities in the Greater Sacramento region.

Previously, Barry was the President & CEO of the Greater Phoenix Economic Council (GPEC) where he delivered more than 50,000 jobs and 250 company locates into the Phoenix region. Under his leadership, for six out of the ten years, GPEC was named one of the top economic organizations in North America by Site Selection Magazine. In 2013, he was also named Arizona Economic Developer of the Year, Arizona Real Estate Executive of the Year and received the Phoenix Black Chamber of Commerce award.

Prior to Arizona, Barry was the CEO of Southwest Michigan First (SMF), where he built an organization from the ground up, which was later listed in the top 20 companies in North America by Site Selection Magazine. In 2006, SMF was named one of the fast 50 companies in Inc. Magazine— the first nonprofit to have that honor. Barry built and co-developed venture funds, angel networks, and 31 new ventures – primarily in the life science space in the Kalamazoo region. Barry was named Michigan Economic Developer of the Year in 2001. Preceding Michigan, Barry led the economic development in Toledo, Ohio. There, he completed the largest industrial deal in the history of the United States, Project Jeep, which was built on 450 acres of brownfields in the North Central Toledo area.

Please provide your work information below.

Stay in luxury just steps away from the SAFE Credit Union Convention Center.

Ideally situated across from the stunning and lush 40-acre California State Capitol Park—and surrounded by restaurants, shopping and nightlife—our recently redesigned hotel places you in a serene urban oasis within walking distance of Capitol Mall, Crocker Art Museum, Old Sacramento Waterfront and more. Enjoy the expansive resort-style pool deck, savor an exquisite dinner beside an outdoor fireplace, or take in the city skyline views from your guest room.